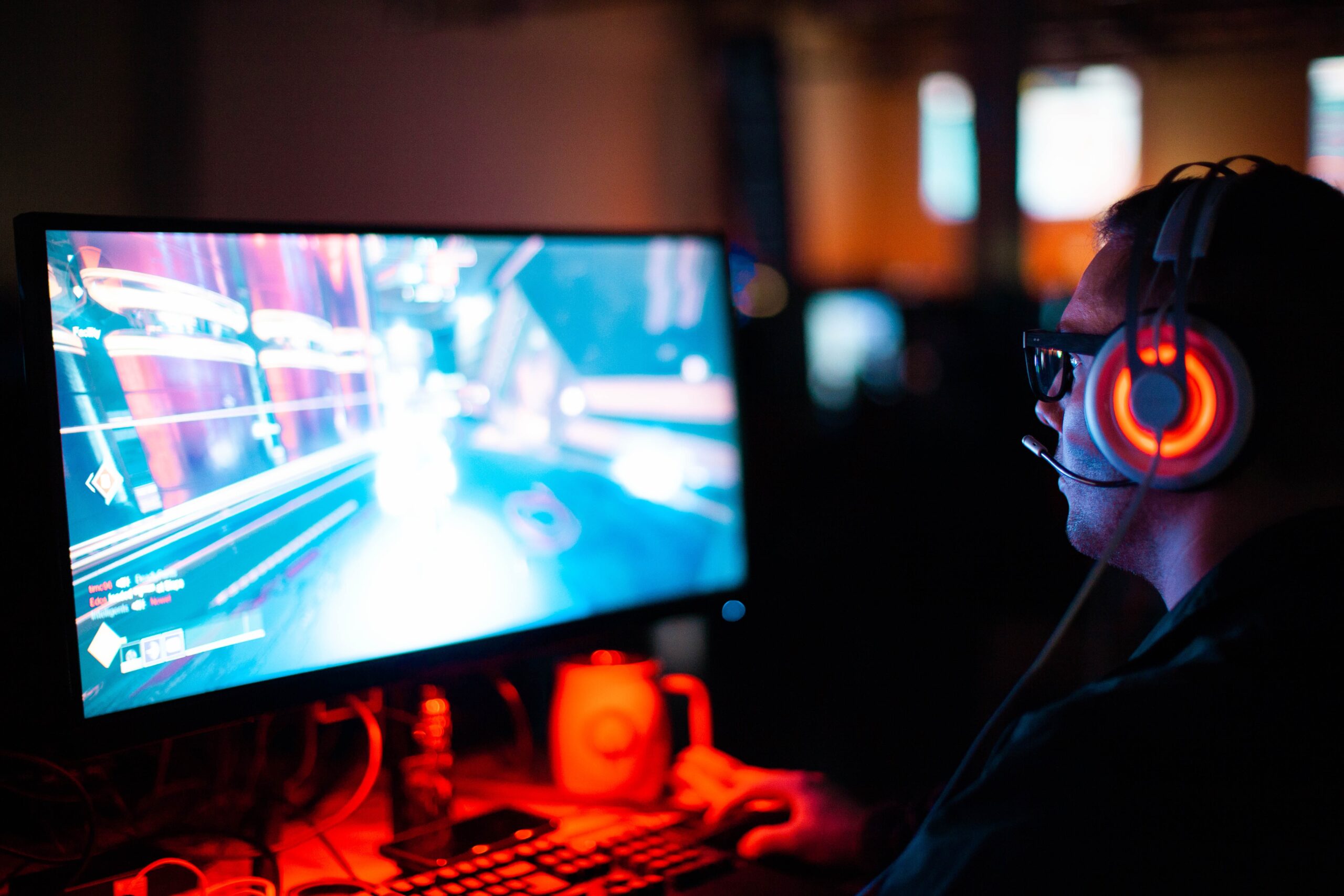 How do you decide between a laptop and a desktop computer? A new computer will depend on whether you want a laptop or desktop. If you need a new computer, you first need to consider which type you want. The pros and cons of laptops and desktops are included in this Laptop vs. Desktop comparison. When purchasing a new computer, there are many factors to consider.

These factors help to determine your computer’s capabilities. The options are more significant than ever when it comes to PC gaming. Prebuilt gaming desktops are available for a wide range of budgets or high-end custom and semi-custom configurations. Additionally, users can design their gaming PC with components of their choice and upgrade whenever they wish to. Many users are now opting to play their games on gaming laptops instead of desktop computers, even though desktop computers remain popular.

Most gaming laptops weigh between four and eight pounds, making them the heaviest of all laptops. A powerful laptop can be as challenging to handle as an engine block, though it is still easier to carry than a desktop computer. If you’re addicted to gaming or participate in serious gaming tournaments, you won’t be able to transport your desktop. As gaming gets better and better, laptops for gaming are becoming more and more popular.

Laptops are easier to use and more portable compared to desktop computers. You need a monitor and an outlet even if you have the most miniature desktop computer. Our desktop experiences are usually kept in one place by most of us all the time. It’s worth mentioning that some people aren’t afraid to bring a tower with them to the LAN party for whatever reason.

In terms of portability, gaming laptops are the clear winner.

Gamer laptops are usually the most ‘upgradeable’ of all laptops, though storage and RAM are almost always limited. It is common to find Intel and AMD CPUs and graphics cards closely integrated into motherboards, so upgrading them is not an option. The Thunderbolt port does come with some Intel-based laptops, though you may find the desktop more practical if you need to use this feature.

With Gaming desktops, there is a lot of customization available. You can make sure you only get the hardware you need by changing out the hardware so quickly. A custom liquid cooling loop will ensure the highest performance and the lowest temperatures, or you may prefer an ultra-compact gaming desktop, and you can customize it however you want.

Depending on your hardware requirements, you can install fans or an AIO CPU cooler. You may also install complex cooling loops. In addition to optimizing your machine’s performance, carefully selected hardware and cooling solutions also allow you to design a machine that has a unique appearance.

Gaming Desktops are undoubtedly the best in terms of customization.

The price of gaming laptops can differ from the price of desktops, depending on many factors. Due to the high cost of modern GPUs and the fastest monitors, desktop computers may cost more than laptops, especially when other components are included, such as mice, headsets, and keyboards.

The limited repair and upgrade options of laptops cause them to be more expensive. If a user’s current laptop gets old or malfunctions, they must buy a new one.

Compared to gaming desktops alone, gaming laptops cost more. The laptop will almost always cost more than a desktop when they have similar performance.

Gaming desktops tend to be cheaper than laptops with similar features, depending on their peripherals and components. The price can quickly rise for gaming laptops that feature high-quality GPUs or monitors with high refresh rates.

The cost of peripheral devices, such as gaming mice, headsets, and keyboards, can also significantly raise the price of a desktop. The longevity of desktops is due to their upgradeability.

There are few repair options for laptops, which means many owners must dispose of them when they break. When considering the long-term cost factor of desktops, replacing faulty components or gradually upgrading is an essential factor.

If we look at gaming laptops and desktops from the perspective of price, several factors come into play, making it challenging to select one over the other.

The performance also increases with more space. Gaming desktops are very often superior to their laptop counterparts at delivering performance. This is because they use full-size components instead of scaled-down versions; however, a $2,000 gaming laptop is expected to beat a $1000 desktop gaming computer.

Gaming desktops, on the other hand, tend to be more powerful. Components with similar performance will generally perform better on desktop computers. The bigger chassis and the more fans enable better cooling and heat dissipation, which means better performance. Liquid cooling is also an option for desktops.

In general, gaming laptops do not have processors and graphics cards as powerful as PCs, but they can come close in some cases. To fit components into laptops, manufacturers have to reduce their size. There are components on desktop computers not found on laptops, such as the CPU. These parts are designed to fit specific laptop motherboards rather than having a universal fit for all devices. Typically, laptops do not have a full-sized desktop GPU space, so lower-performance mobile versions are the norm.

In our opinion, Gaming Desktop is the winner in terms of performance.

The amount of RAM on laptops is usually lower than that on desktops; although some laptops permit the installation of additional RAM, this can be pretty difficult.

As a rule, gaming laptops have hard-to-reach RAM slots, and the only way to reach them is through their disassembly. This is not only dangerous. It affects the warranty of your laptop as well. It is not a good idea to buy an expensive gaming laptop and add RAM to it later.

Storage is another problem with laptops. It is not possible to add extra Hard Drives (HDDs) or Solid State Drives (SSDs). You can always use an external drive or replace your existing HDD/SSD if you need additional storage. Most laptops allow you to change the RAM and storage, but you may find some thin laptops with the memory attached directly to the motherboard.

On the other hand, a desktop computer has more than one SATA port, so you can connect several hard drives or SSDs, making gaming more enjoyable.

The winner of this category is Gaming Desktop too.

There is no correct answer for purchasing a gaming laptop versus a desktop. Both are equally effective. However, many gamers prefer to buy a desktop PC rather than a laptop. On the whole, desktop PCs are cheaper and offer better performance than laptops. If you choose a case with a higher level of durability, the components can be easily replaced or upgraded whenever necessary.

Suppose you’re looking for the mobility of a gaming laptop or prefer the customization options available on desktop gaming PCs, including the option of building your box. In that case, it all depends on what’s most important to you.

Game On: How Gamification Technology Is Motivating Us 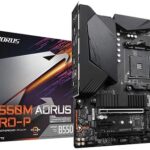 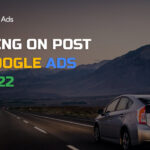 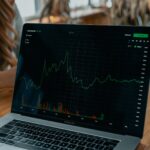